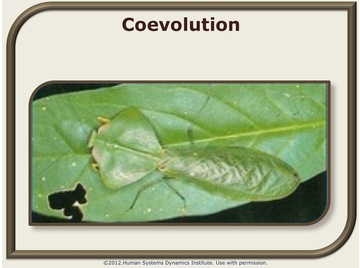 People learn together and from each other, as they adapt to interpersonal and environmental conditions of the system. They self-organize, resulting in all parts being changed in ways that move the system toward greater ’’’coherence’’’ internally and between its internal and external environments. When a system is unable to coevolve, it experiences turbulence and conflict as it attempts to resolve and/or negotiate across emergent differences. 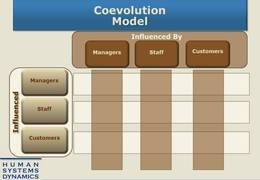